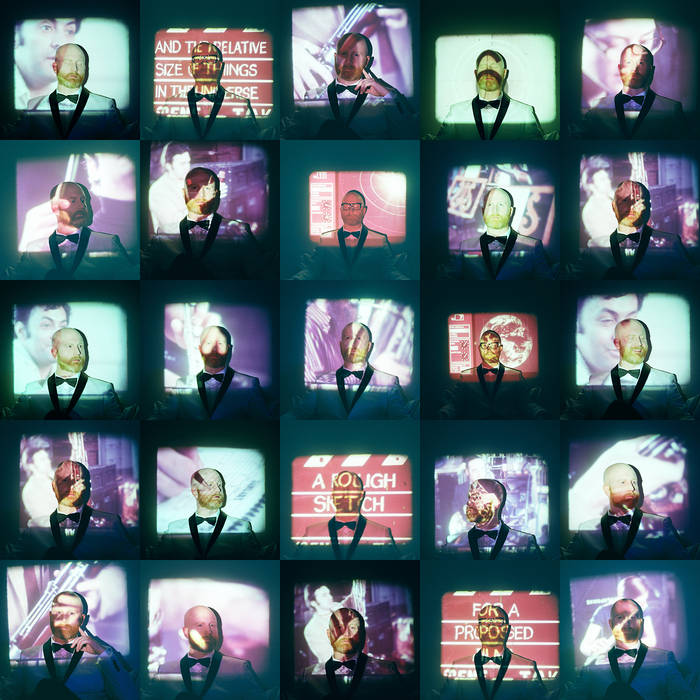 Breaking from his usual process, Logan Lynn wrote 19 new songs for "My Movie Star" by himself on the Steinway piano in his living room, then narrowed the tracklist down to 10 for the release, coming October 12th, 2018. Unlike any of his previous work over the past 20 years, all of these tracks began with Lynn streaming his initial writing sessions live for his followers on Instagram, Facebook, Twitter and YouTube from his loft in Portland, Oregon.

He then took those Steinway Sessions live recordings offline and sent countless clips to co-Producer Jay Mohr for feedback and direction. This back-and-forth process — which mainly consisted of Jay telling Logan to quiet down and pushing him to be braver and more exposed — went on for most of 2016 while Lynn was on the road promoting his last release, "ADIEU".

From there, Logan invited Portland-based piano genius (and T-Pain muse) GLASYS to come on board to build out the key parts and a few months later they locked themselves in The Hallowed Halls with Justin Phelps (Amanda Palmer, Dresden Dolls, Dead Kennedys) and Mike Blackburn (The Wild War, Scars on 45, Dungen) until "My Movie Star" was complete. Lynn credits Jay Mohr, who is also a writer on 2 of the songs, for inspiring the album as a whole.

"My Movie Star" will ultimately be released as a 2-disc set alongside an album of all the songs reimagined by The Dandy Warhols, Tiffany (“I Think We’re Alone Now”), Jarryd James, Rian Lewis (Gorillaz, Chromeo), DoublePlusGood, Stose and many more of Logan’s favorite bands, artists and musical heroes. The release will be supported by a short film of the same name, 3 new music videos, as well as a double header tour alongside Jay Mohr and GLASYS in the works.