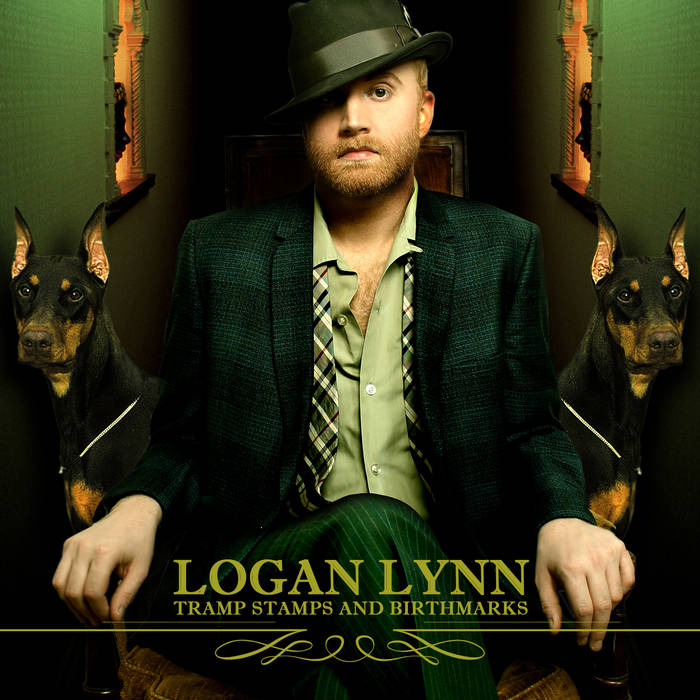 David Johnson This album is so sharply-produced and performed! It's such a fun listen through and through! I can put this in my car & let it repeat for days on end. I highly suggest it! Favorite track: Radio Silent.

"Tramp Stamps and Birthmarks" is Logan Lynn's long-awaited follow up to his 2010 critically acclaimed charity record "I Killed Tomorrow Yesterday" and his 2009 award winning, Dandy Warhols-produced album "From Pillar To Post".

Lyrics and Vocals by Logan Lynn.