← more from
Kill Rock Stars
Get fresh music recommendations delivered to your inbox every Friday. 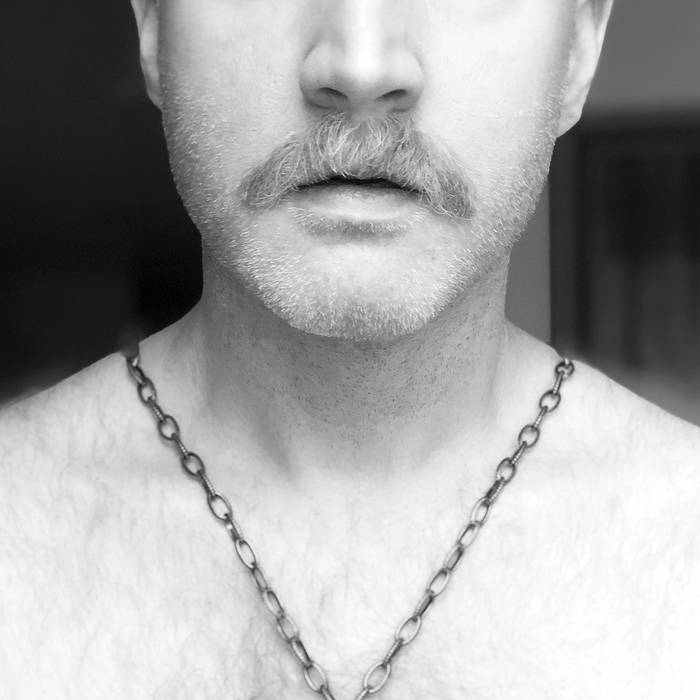 Tanner Hendrix (Blackstar) I've had a crush on Logan since I first heard him in '09! Just love his synth-pop sensibilities and cheeky lyrics at times. Definitely one of his best albums yet! Excellent job Logan for also making the OUT 100 2021 magazine! 🏳️‍🌈❤🧡💛💚💙💜🔻 Favorite track: Here’s To Us.

Logan Lynn is a songwriter, producer, filmmaker, television personality and activist who Billboard writes “has made a career out of crafting catchy, disorderly songs that almost all include big beats, fun melodies and cheeky lyrics”. Written at home over the course of 2020, New Money is a 9 song testament to queer power, gay joy, and the belief that we will someday come back together, at shows, in crowds, and on the dance floor.

New Money is out now on Kill Rock Stars! Pick up your copy on vinyl, CD + digital everywhere music is streamed and sold.

The Hammer and The Relentless from the Boston band Malleus stop by for a chat.